The main difference between Meiosis and Mitosis is that in Meisosis, a single cell divides twice to produce four cells containing half the original amount of genetic materials (i.e. number of chromosomes).

An example of meiotic cell division occurs in sex cells.

Sex cells are commonly known as sperm cells in males, and egg cells in females. 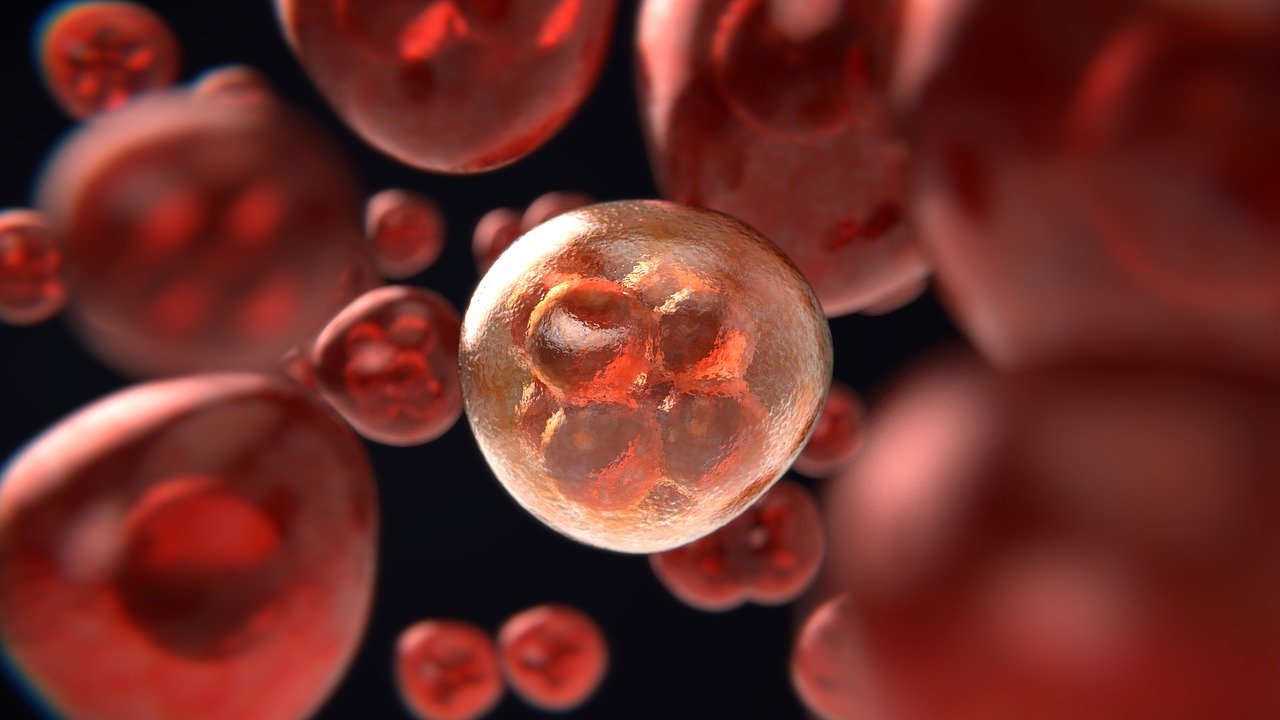 Meiosis occurs in 8 steps (or stages):